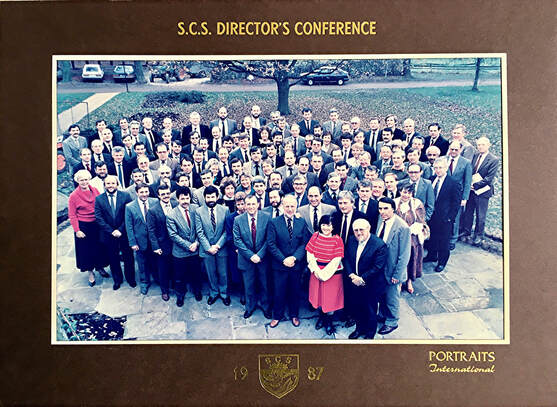 The photograph above has recently come to light (September 2020) - your webmaster believes this must be a 'Loccum' headteachers' conference.  Any member who can help with names .... please let me know.


As we update the website - some of the items below have been relocated from 'Home'.

At present, material in the galleries and archives pages is interchangeable.  Rationalisation will come!
​

​Below: A picture found & enlarged! 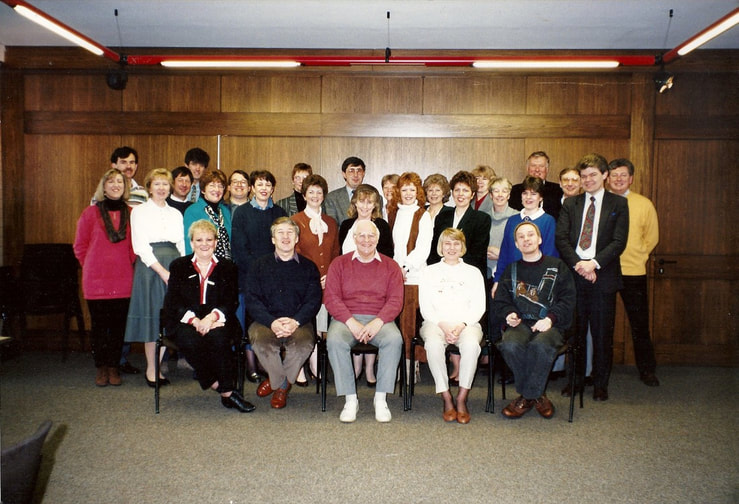 Thankyou, Blankenhagen School (closed 2016) for the pictures above
POSTED!
This sculpture was created by the children of Ark primary School (JHQ), in 2013 and has been on permanent display at the National Memorial Arboretum, Staffordshire, since 2016.  Since November 2017 it has sported an explanatory sign and a 'QR' code' linking to a simple web-page.

Your new webmaster is trying to figure out how to create a hot-link.  Meanwhile, here is the URL: ​https://postedark.wordpress.com/
See our 'noticeboard' page for details of planned dedication on 8th April, 2018

Summer 2015 saw the closures of the schools in Hohne/Fallingbostel Garrisons.

A significant quantity of memorabilia, documents and photographs were collected and sent to the Association's

archivist. Much of this has now been sorted, annotated, catalogued and deposited in the Association's archives at the

The final box of material from Gloucester School, Hohne was deposited on in November 2015.

Some examples are included on our Archives page.

This photograph, and some others displayed on the Archives pages, is taken from " Tommy Atkins' Children" - the story of the Education of Army's Children, 1675 - 1970, by Colonel NT St John Williams BA. HMSO 1071

The final staff of Windsor School Rheindahlen on its closure in 2013.

Pictured below: An early group of SCE teachers undertaking the NPQH in 1999
Can anyone add more details?  It looks like Cyprus.
Your web-master suggests anti-clockwise from right, identities could be:
Martin Woods (Windsor), Sue Marshall (PRS) ??, ??. Jane Clarke-Dyke (then Naples), Wilma Simpson (then Bishopspark), ??, Lynda Donaldson (then IAS) 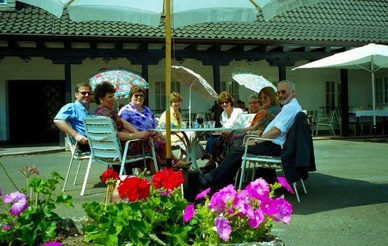 ​Staff and Pupils of Charlottenburg School, Berlin at the Brandenburg Gate 1990s 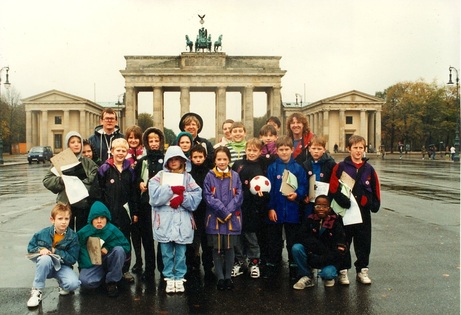