Pictures from the BFES Archives ......

Walter Lewis has provided this eclectic selection from our archives ..... any missing information would be gratefully received!


Lynda Donaldson (St Andrews, Inspection Advisory Service and Bielefeld School) has dug out her photograph album!   The examples below, annotated in Lynda's fair hand are from St Andrew's, JHQ, I believe. 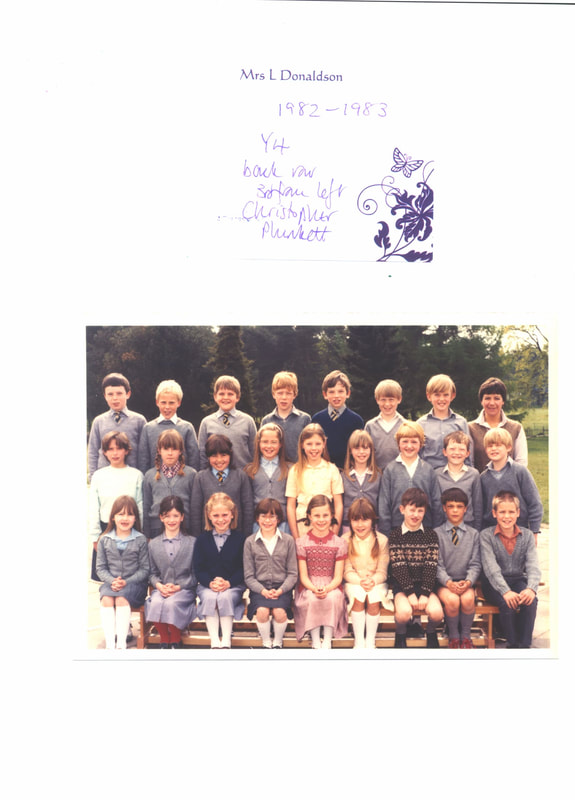 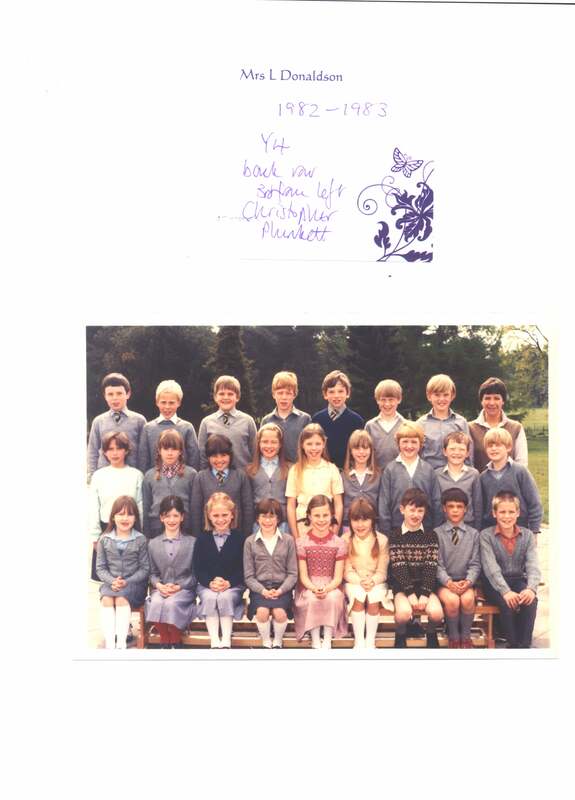 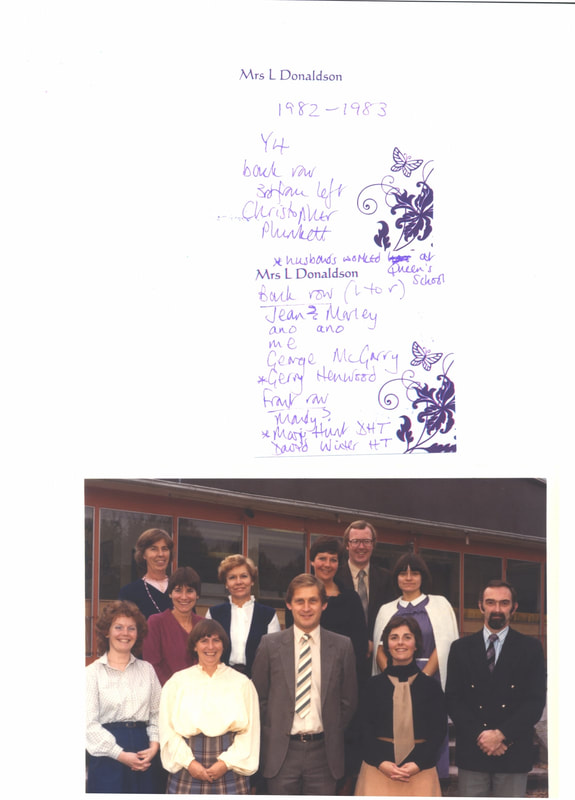 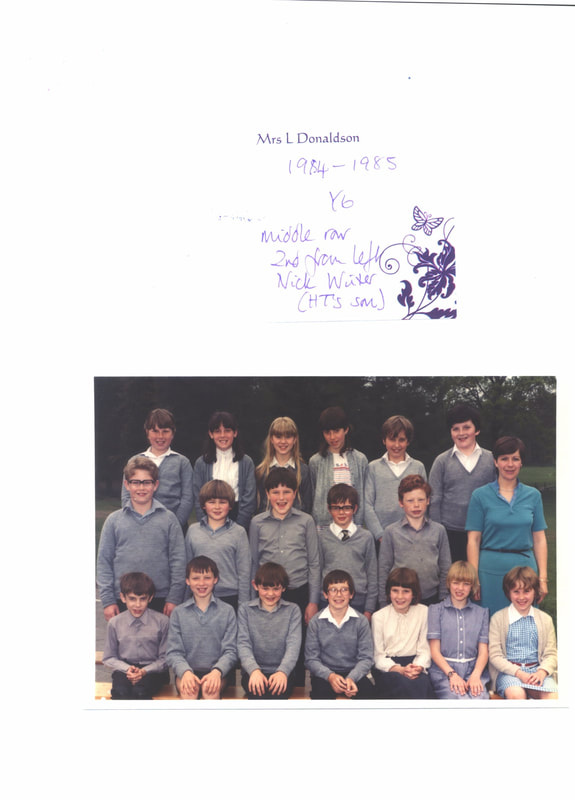 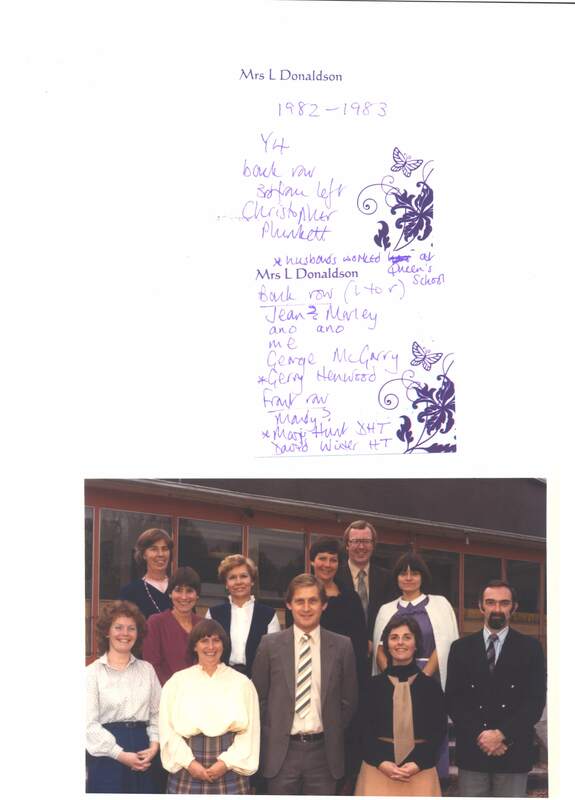 Paul V Cunningham (St Andrews, JHQ  & later Hong Kong and Bishopspark has sent in all these below.  I think all or most are also St Andrews in 1970s and 1980s .... is the HT with shades Charles McNulty? 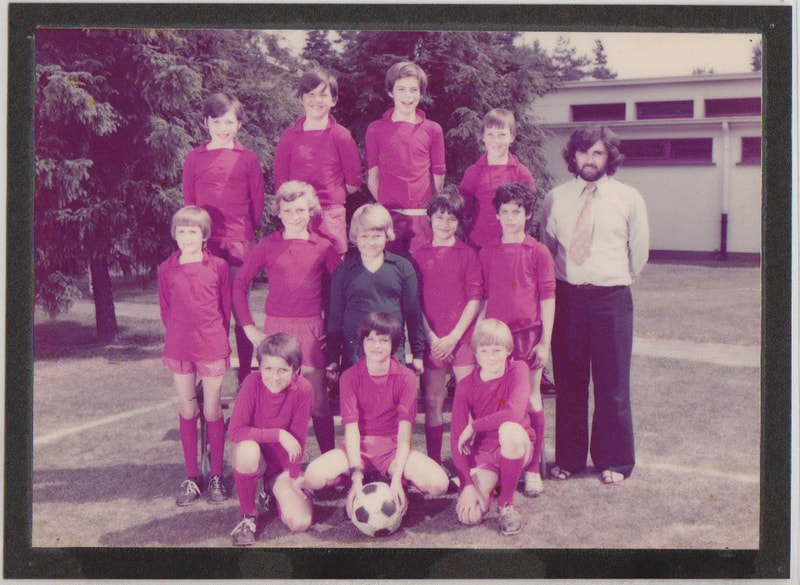 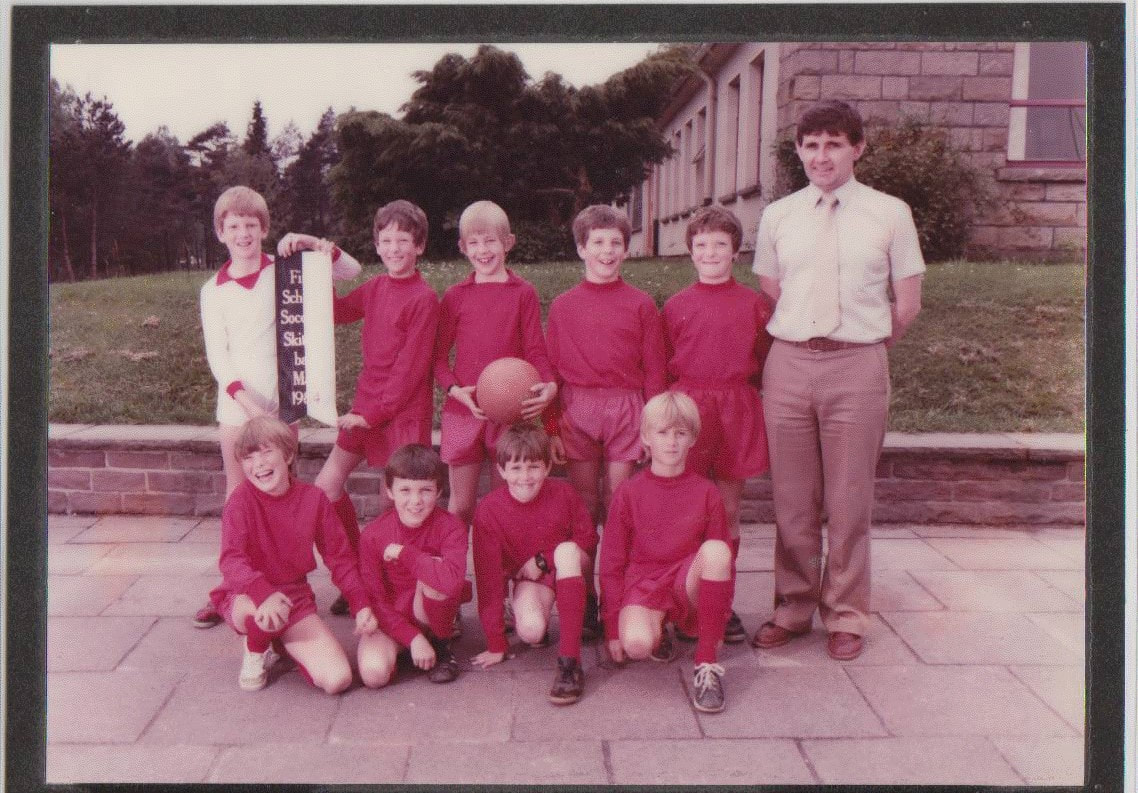 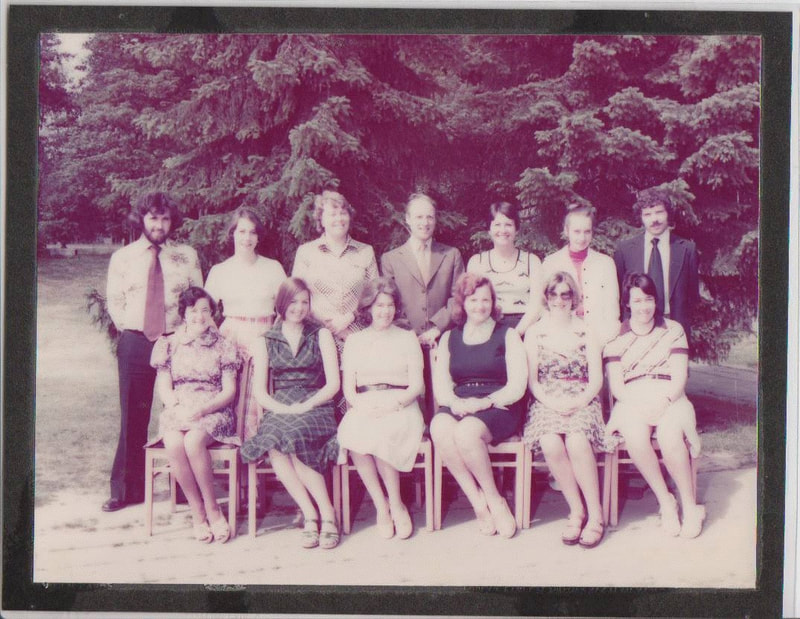 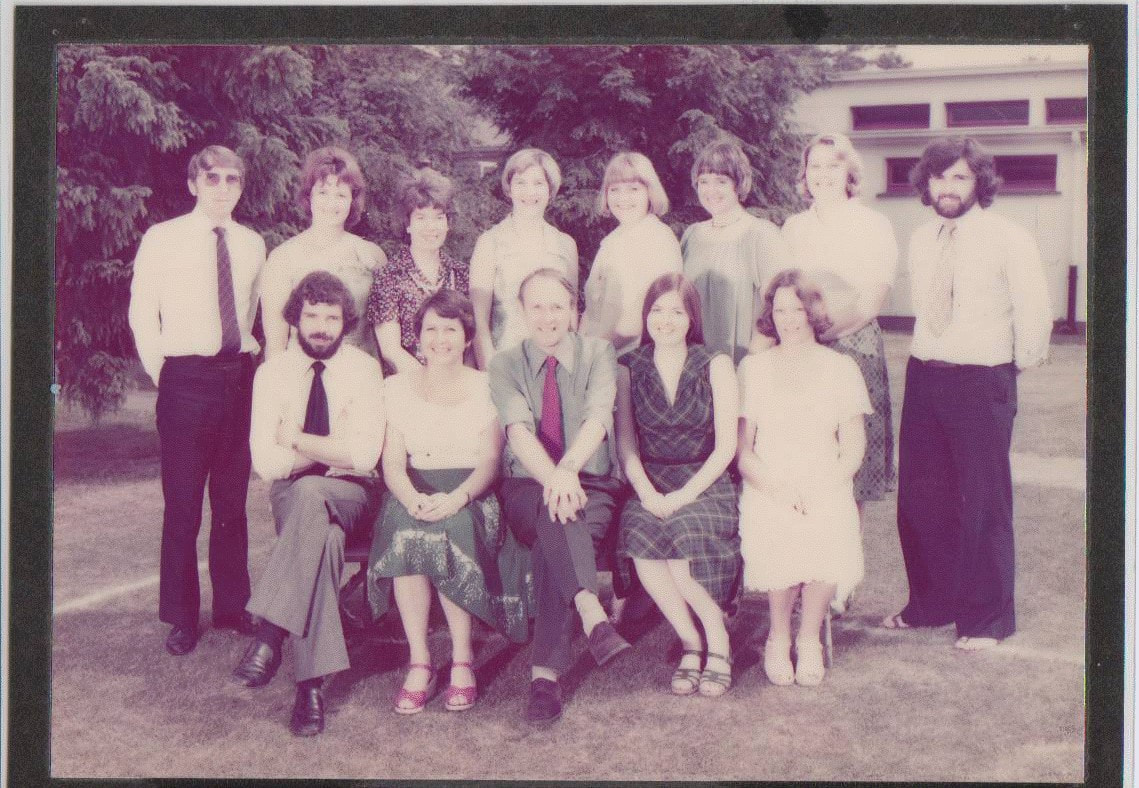 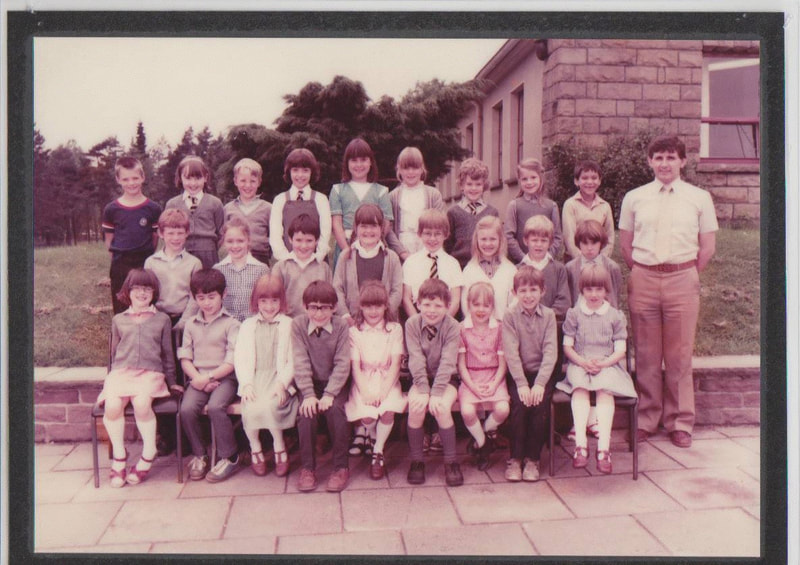 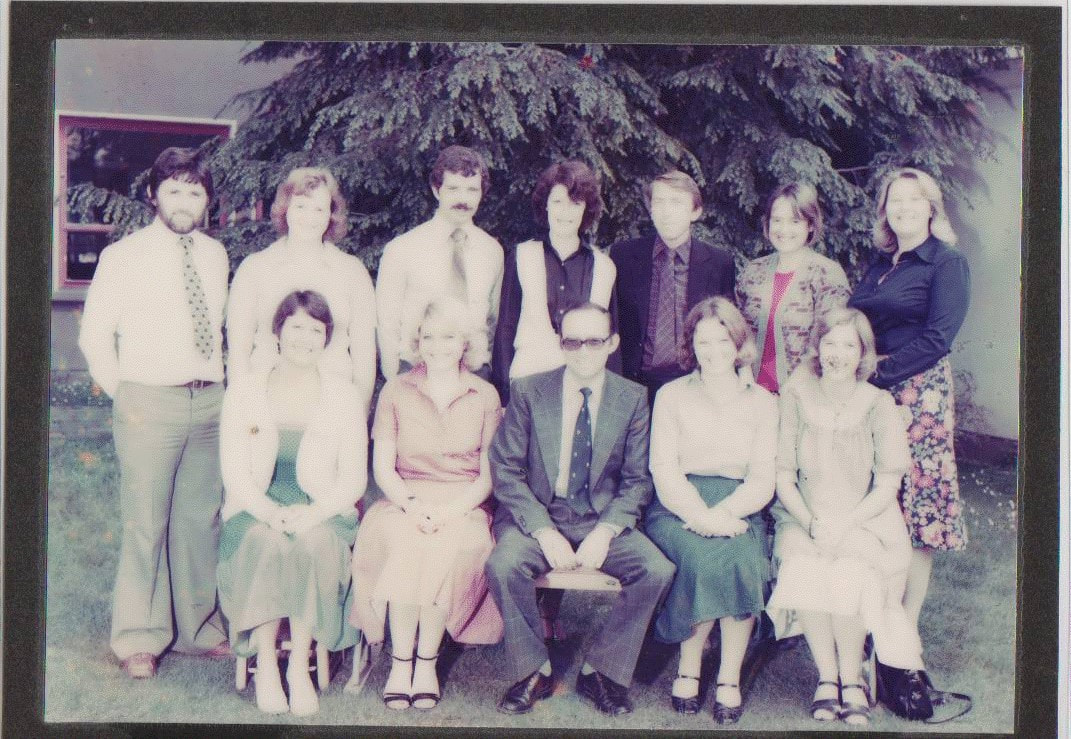 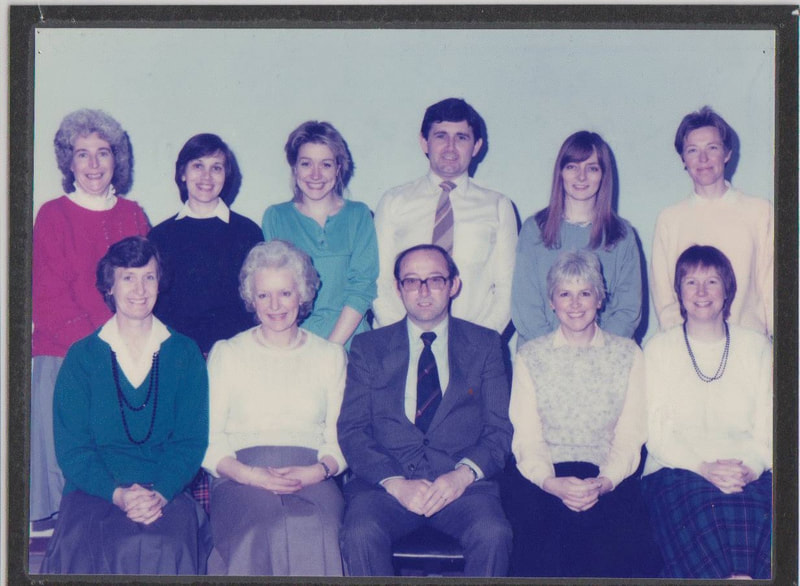 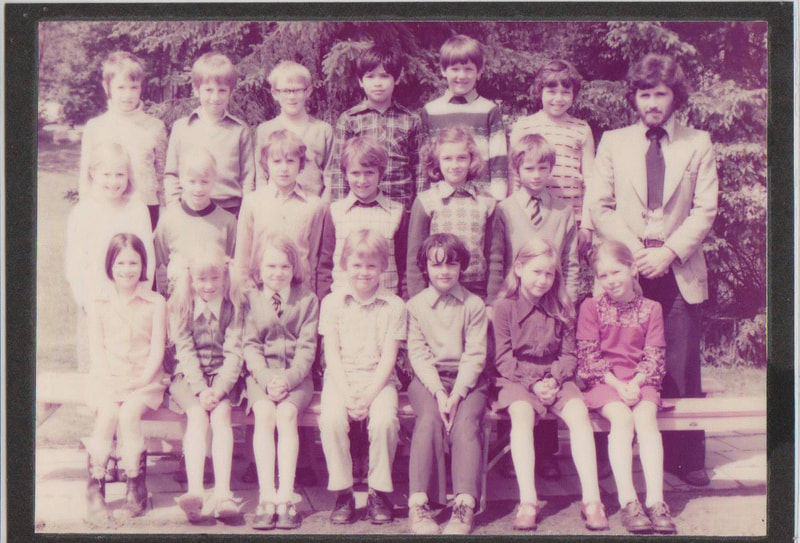 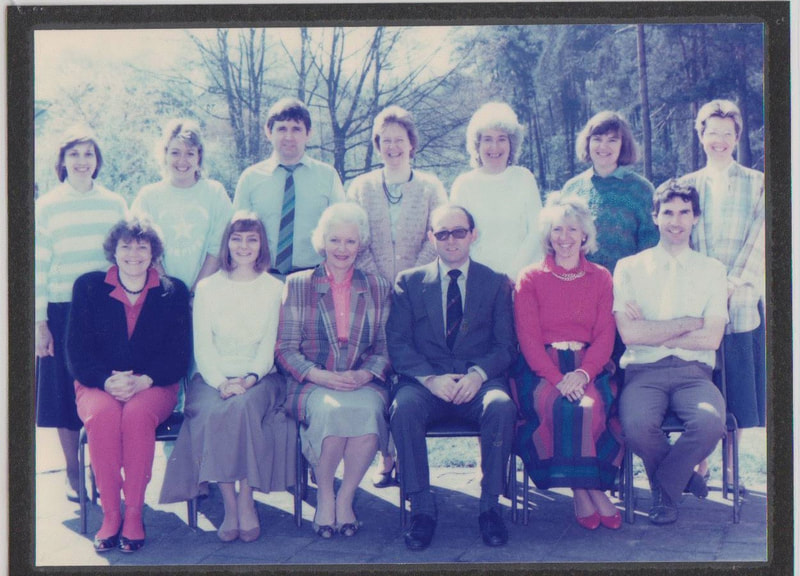 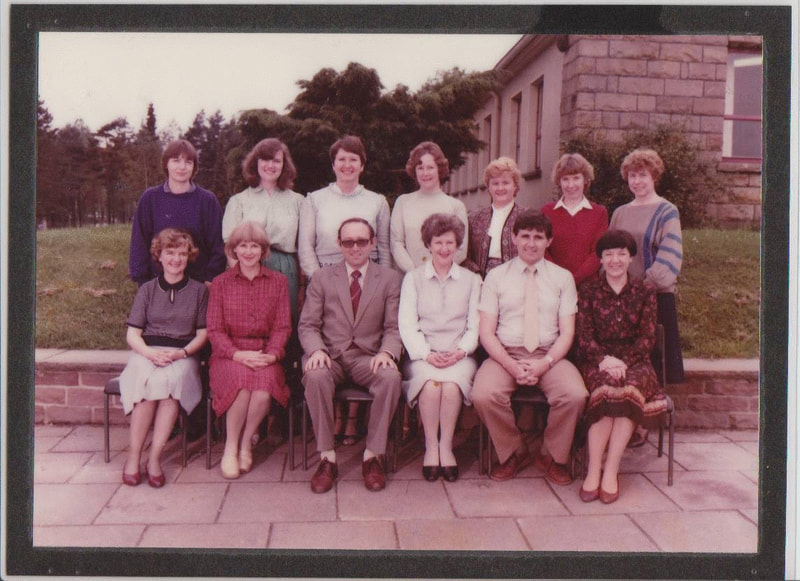 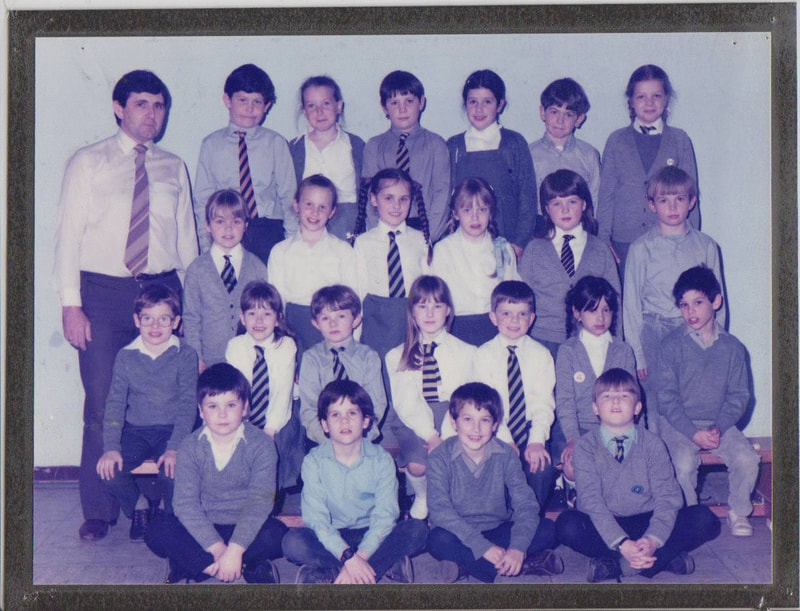 Rowley Bucknill is Assistant CEO in MoD Schools and was head at SHAPE until 2018.  Rowley has sent us some great material on that schools 50th anniversary.

Here is some material from 2017 to mark the 50 years of SHAPE School:


​The pptx file below will open in 'Powerpoint' (or an open-source equivalent, if you double click on it.


The slide show is a 'then and now' record of 50 years of SHAPE School. 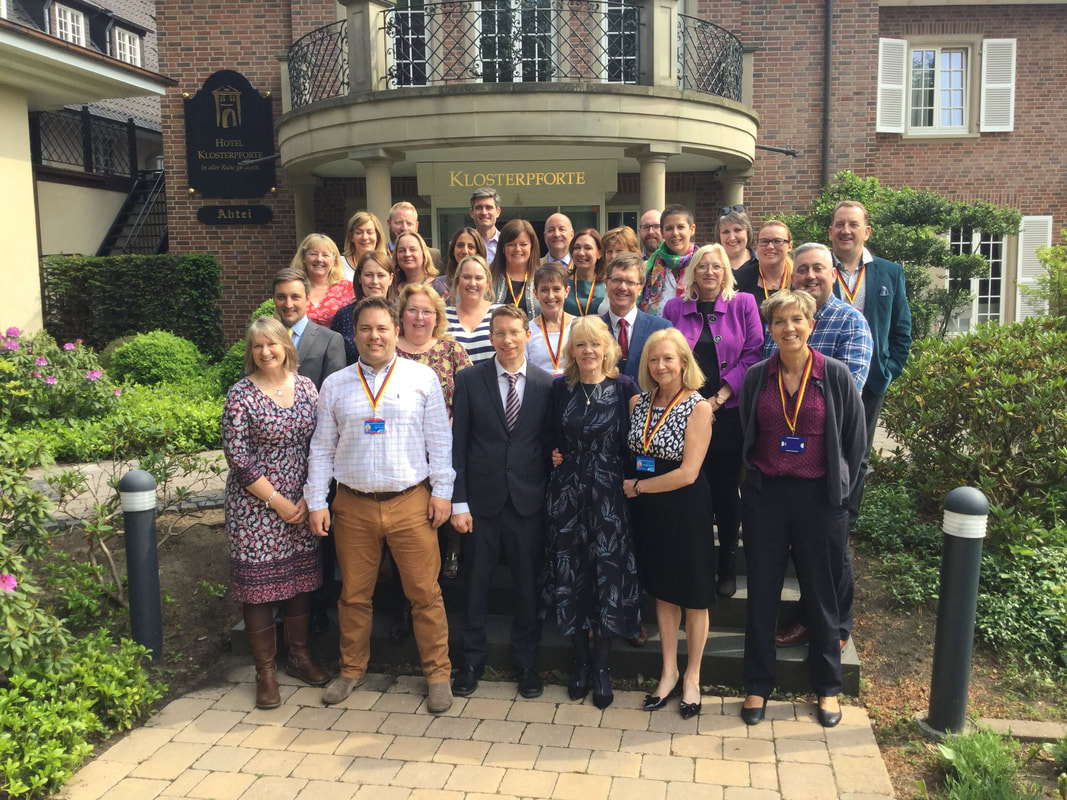 
Members will be able to read about this exhibition in the 2019 autumn newsletter.  After premiering in Paderborn Museum in 2017 ago, it moved to Gutersloh for several weeks in June/July 2018.  In 2019 it expanded to include the Rheinland (ie, Koln, Dussseldorf, JHQ/Rheindahlen, etc) and was in Dusseldorf from May 2019.

You can read more in the newsletter - but here is a key extract:

Research on the History of the British in Germany by Dr Bettina Blum - Paderborn University
I am a historian and responsible for the exhibition "The British in Westphalia" which was shown in Paderborn in the winter of 2017/18 — a smaller version is now travelling through Westphalia (please find more information on www.briten-in-westfalen.de; or on facebook https://www.facebook.com/BriteninWestfalen Following the success of this project, a new exhibition will be shown at the State Parliament of This exhibition will include experiences from Brits and Germans in the Rhineland, especially in the areas of Dusseldorf, Cologne, Bonn and JHQ Rheindahlen.   I am also  planning a research project together with Paderborn University which will cover the whole area of BAOR/BFG.

With thanks to Ray Ross for these - this set is from RMC's Easter Concert 2006 and the venue is Windsor School main hall.  Your web-master will add more photos of the music service at work shortly. 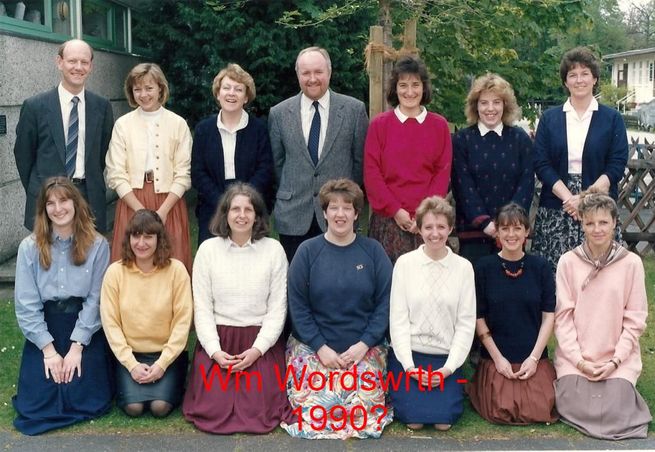 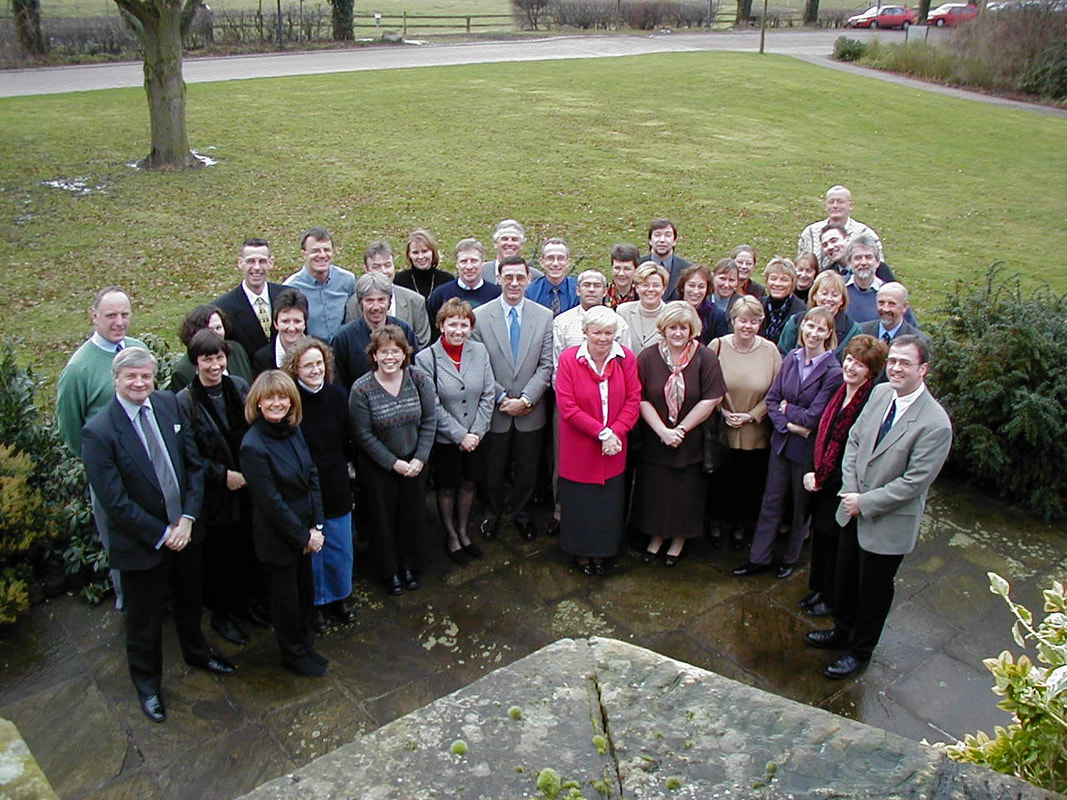 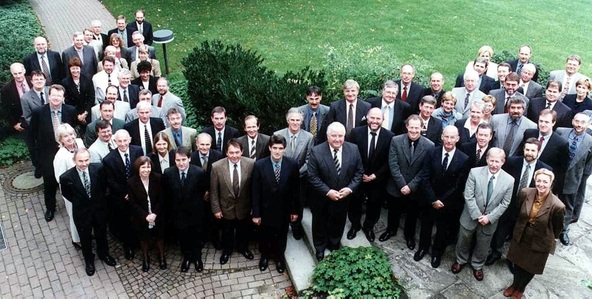 Thank you, Sharon Mappelbeck, for this photograph of Dhekelia Primary School staff, 1995.  Sharon is far right front, and can be found also in the Deputy Head Conference photo from 2000, above.

Your webmaster also recognises Tonine Butterworth (front left), Doug Munro (HT, front centre), Rose McGinty (second from front right), Pete Davies (sadly no longer with us) is just left of centre in back row.  Pete went on to become deputy at Ayios Nikolaos, and also features in 2000's DH group photo.  Is it Paul Nuttall next to Pete with a tie (see WIlliam Wordsworth staff photo above)? 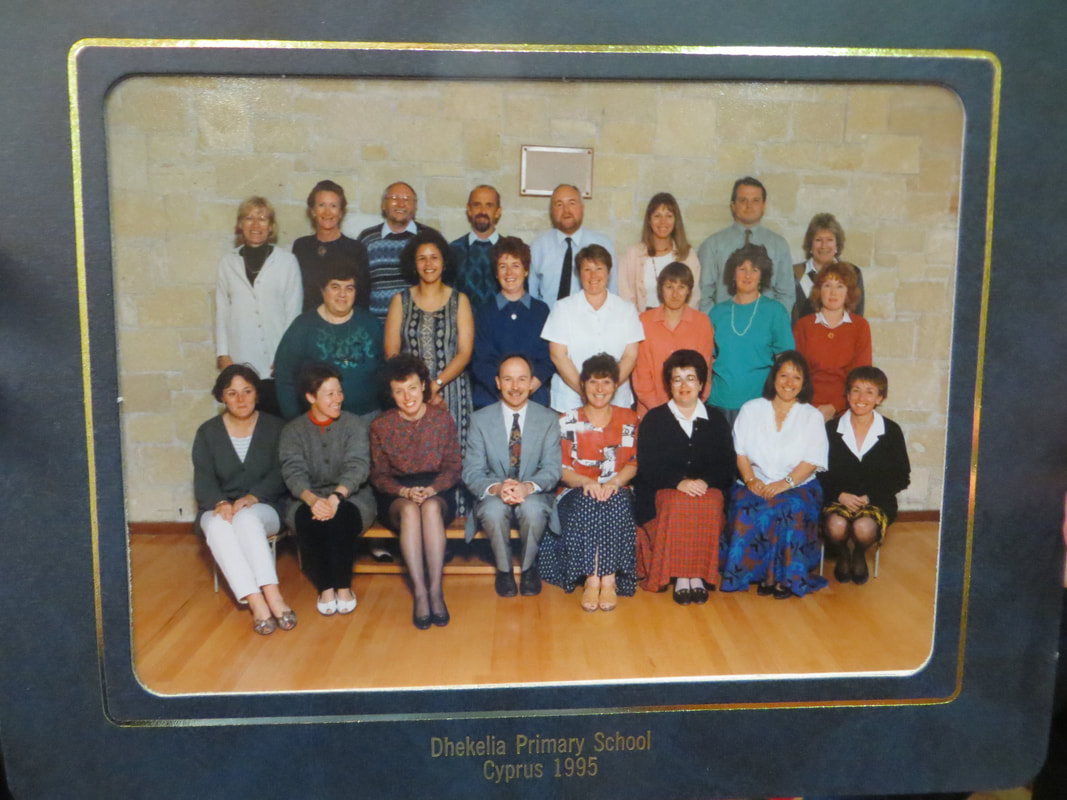 Sian Jones kindly sent in this 1985 class photograph from Bielefeld after MoD Schools closing events on 22nd June.  Sian was Holliman at the time, and is the girl behind the info board.
​ 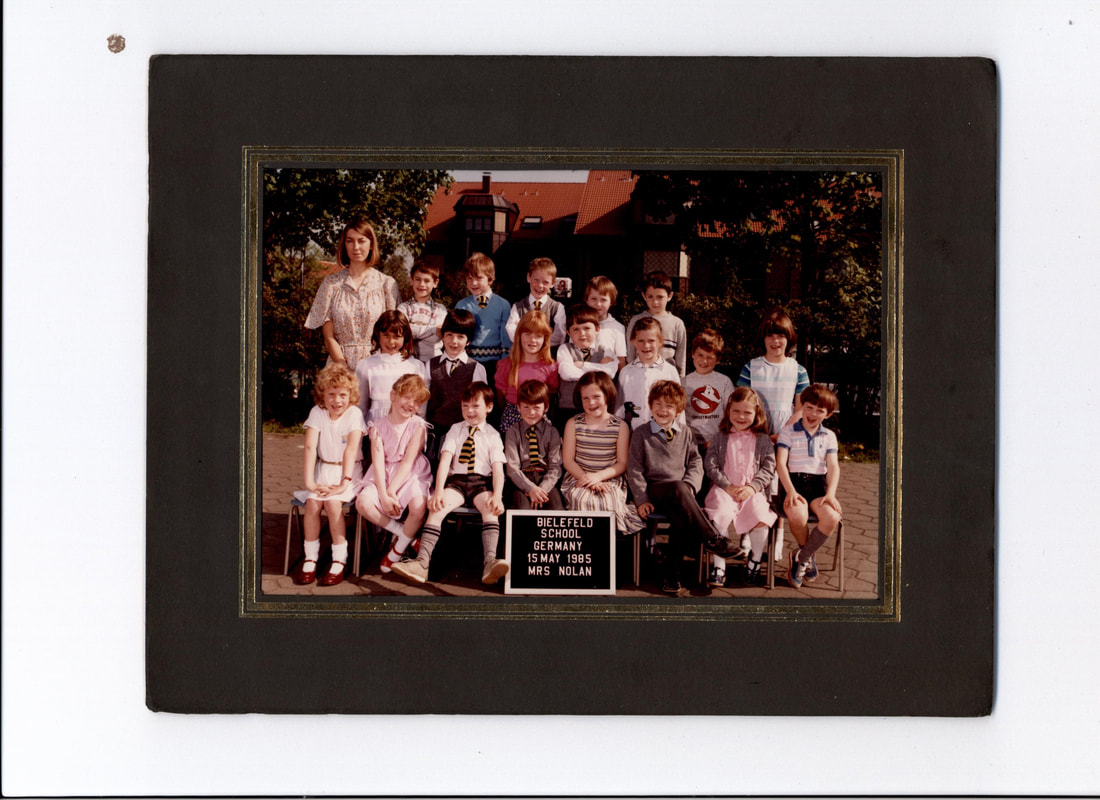 Were these the Headteachers who closed Berlin down? 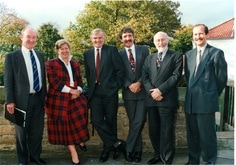 These six Headteachers have been identified by John Hancock, Headteacher of Gatow First School.  John writes that:
All those in the photo, except for myself, had closed their schools and left Berlin by July 1994. I was the last remaining Headteacher in Berlin (1977-1994) and closed down Gatow School Berlin at the end of November 1994. I was also the last civilian in the whole of the British Garrison to leave Berlin - 10 December 1994!! I am the 5th person from the left (glasses and a beard). Those in the photo, working from the left are: Derek Ebbage - HT The Havel School, Sue Adams - former HT, Charlottenburg School, John Sharpe - HT, Spandau School, Stuart Greenwood - BFES Adviser and former HT, Spandau School, John Hancock - HT, Gatow School, David Greenwood - HT, Charlottenburg; I hope the above is helpful in the identification of those in the photo. All good wishes John